An experimental RCT on remote learning in Bangladesh during covid 19 school closures has been funded by World Bank and supported by SEDP of the GoB. ARCED as a research firm has conducted multiple stages of phone survey to collect data from maximum 15000 household at pre-baseline survey to narrow down to 3000 household for other stages.

All the educational intuitions have been closed from 17th march, 2020 till today’s date. Because of the closure, almost 18 million primary and 9 million secondary school students have been affected most greatly. Mover, students from less educated and less wealthy have become more vulnerable who have tenuously connection with school and study. The situation won’t be favorable for the growth of their learning school attachment and mental health of each and every student.

Therefore, to minimize the loss of school days, the Government of Bangladesh (GoB) has started broadcasting pre-recorded classes through a designated TV channel from 29 March 2020, with an initial plan of broadcasting 1,200 episodes for secondary students, grades 6-10, for two months. An experimental study that will explore the impact of messaging and engagement for students to enhance the impact of TV-based learning in Bangladesh.

Given the pandemic situation and ARCED’s experience from phone surveys, has suggested that the attrition rate can be very high. Consequently, it would be wise to make sure to consider power calculation. Alternatively, enough replacement samples can be provided with a standard replacement protocol that can be used to pick samples when the original list of samples is exhausted after following the phone survey protocol.

At the time of data collection, ARCED has conducted 10-minute CATI survey with 15,000 households in Pre-Baseline Survey stage. During baseline survey, 40-55-minute CATI survey has been conducted on 3000 households. Later, two-month long phone and SMS based intervention has been going on to engage secondary students and ARCED’s has been responsible for sending weekly phone and SMS reminders to 1200 parents and students and also for providing phone-based quiz test with 500 students.

Lastly, at endline, 30-45-minute CATI survey with 1,500 households has been conducted by ARCED foundation. All the surveys used were Computer Assisted Telephonic Interviews (CATI).  For conducting all these surveys, ARCED has always developed training materials, field protocols, and manuals for the enumerators with the close collaboration of Principal Investigators to implement the survey and provided training through webinars to the enumerator pool. In addition to everything. 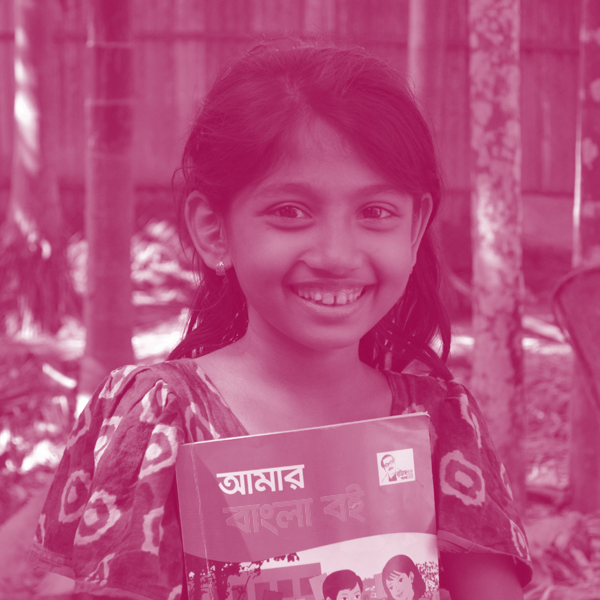